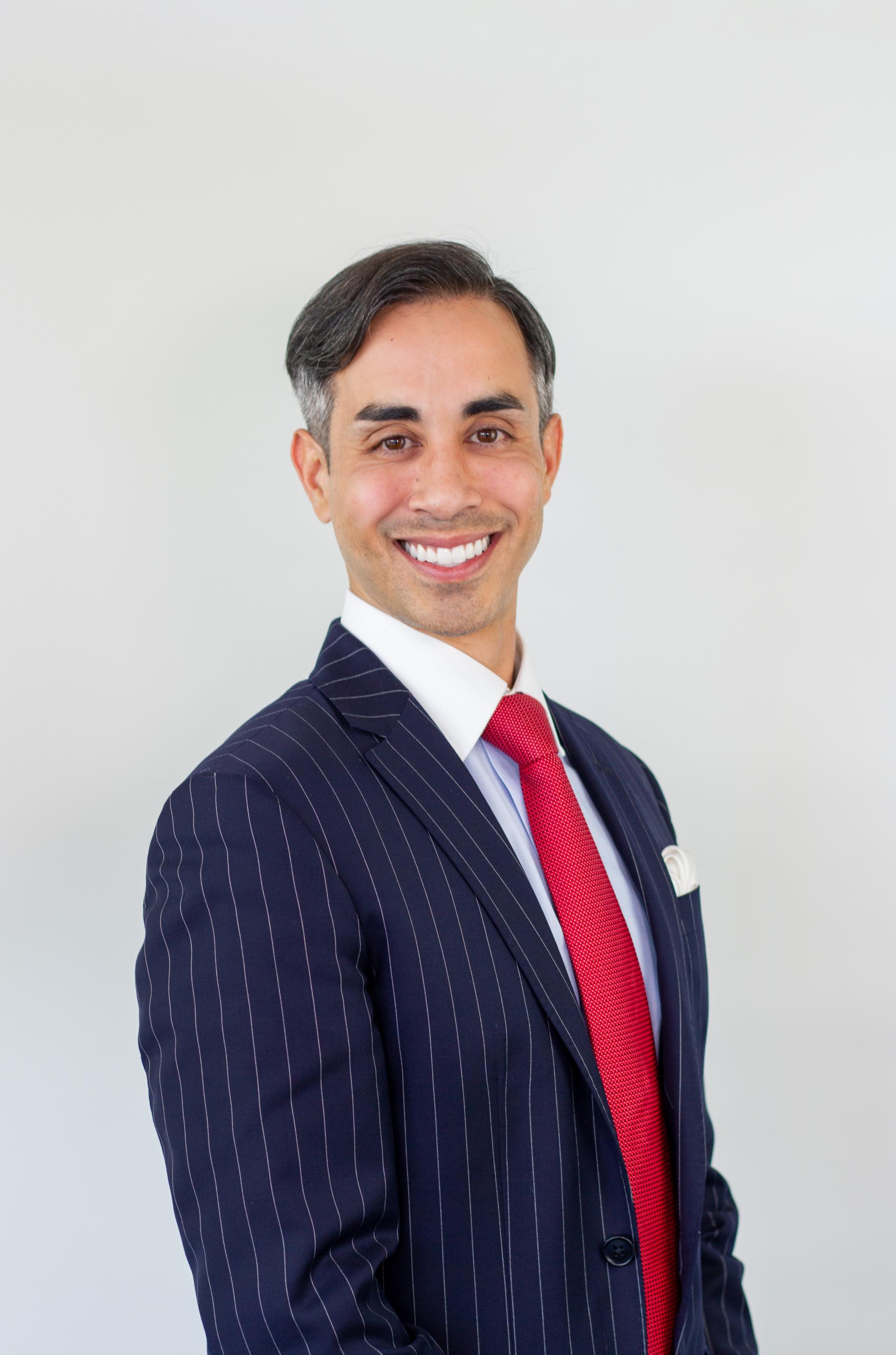 Attorney Michael Huff was born and raised in Hampton Roads, Virginia. He is passionate about the resolution of criminal matters and focuses his practice solely in criminal, traffic, and DUI defense. Michael is a natural-born litigator. For him, no case is too big or too small. He firmly believes that in order to provide the highest quality legal representation, it is necessary for his clients to get involved with their case.

Michael has developed a reputation for providing the highest quality representation to each one of his clients, while maintaining a strong working relationship with law enforcement officers, prosecutors, and judges alike. He has won numerous awards and recognition for his performance in the fields of criminal, traffic, and DUI defense.

Attorney Michael Huff is a trial lawyer with substantial experience handling all criminal, traffic, and DUI matters. Early in his legal career, he has held internships at the Newport News Public Defender's Office, the Newport News Commonwealth's Attorney's Office, the Roanoke Attorney General's Office, and at Washington and Lee's Criminal Justice Clinic. These internships provided him with litigation experience from the perspective of both a criminal defense attorney and prosecutor. After passing his bar exam, he started his practice as a criminal defense attorney at Boone Beale, PLLC, a prominent "AV" rated criminal defense law firm. After that, he co-founded Yoon & Huff, PLLC where he worked as both a criminal defense and immigration attorney.

Today, Michael is a criminal, traffic, and DUI defense attorney and co-founder of Huff Law where he provides dauntless representation on all criminal matters ranging from Speeding to Murder. He has litigated jury trials on numerous life-sentence felony charges and has litigated criminal appeals in the Virginia Court of Appeals and the Virginia Supreme Court. He is the author of Defeating Your Reckless Driving Ticket In Virginia, which sells on Amazon. Michael is known for his experience handling complex criminal, traffic, and DUI cases. 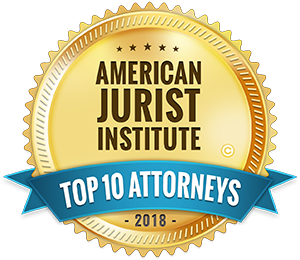 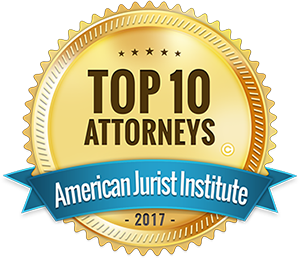 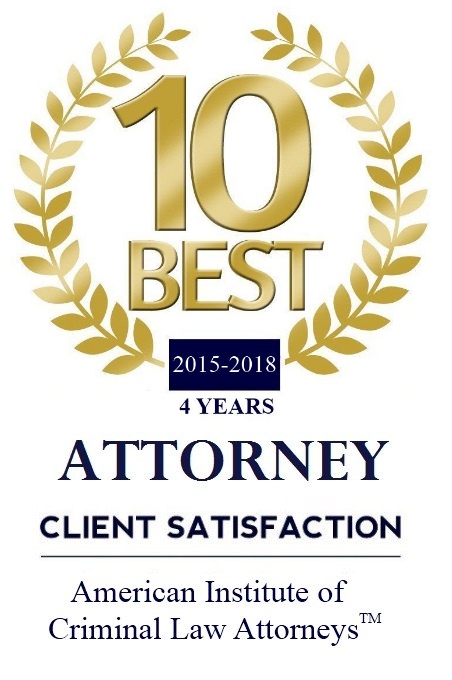 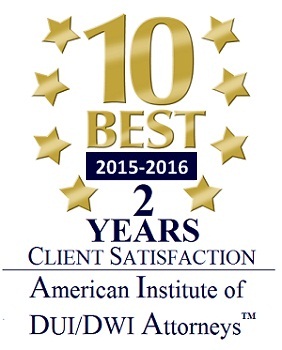 We are a law firm that focuses on all criminal, traffic & DUI matters in Virginia and all U.S. immigration matters worldwide.